We’re more than halfway into the year, and as festival season gears up, we can now start to picture which films will be featured at Hollywood’s biggest awards show.

NOTE: Most of this is pure speculation based on past Oscars and talent involved.

Here’s a look at the Best Picture race. 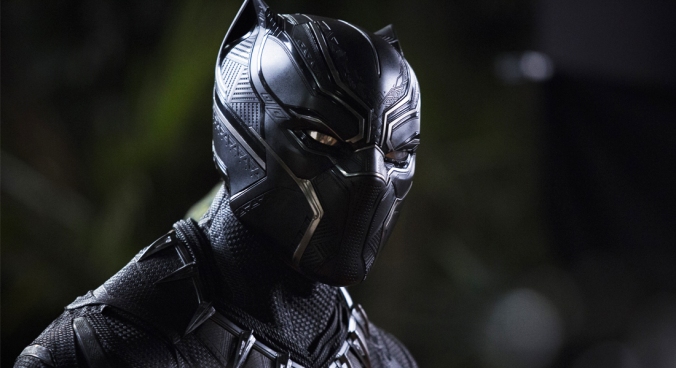 I was tempted to put this on the long shot list, but the fact that we’re still talking about this film after months of its release and its historic success makes me believe The Academy won’t be able to ignore it, especially considering the backlash that would ensue if they ignored it. However, it’s important to note that the Oscars have never been too keen on nominating blockbusters, especially superhero films, with The Dark Knight, Wonder Woman and Logan being almost completely shut out in recent years. Could Marvel’s Wakandian prove to be the exception?

A Star is Born 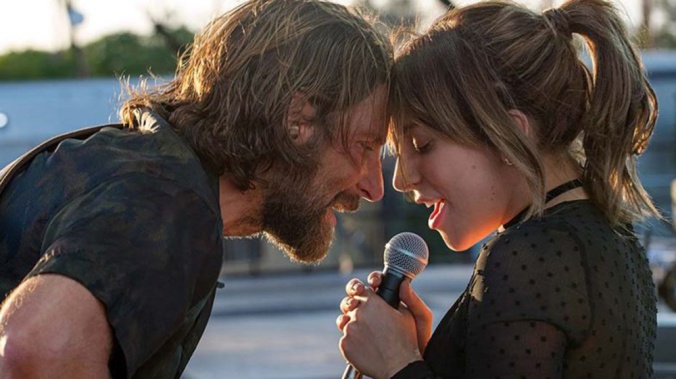 Bradley Cooper makes his directorial debut with yet another remake of the classic film, with him also headlining the cast, something the Academy loves (see: Ben Afleck). He also rides the current revitalized trend of musicals, even bringing in Lady Gaga to co-star, who is hoping to land a nomination as well, and possibly a win. While a win might not be too easy, let’s not underestimate it: if it captures audiences hearts and proves to be as popular as they’re hoping, this could be a juggernaut.

Luca Guadanino made a big splash last year with his romantic drama ‘Call Me By Your Name’, and now he’s back with a remake of the italian film ‘Suspiria’. It has been said this could be a new ‘Black Swan’, and that film nabbed a ton of nominations and wins in 2010. 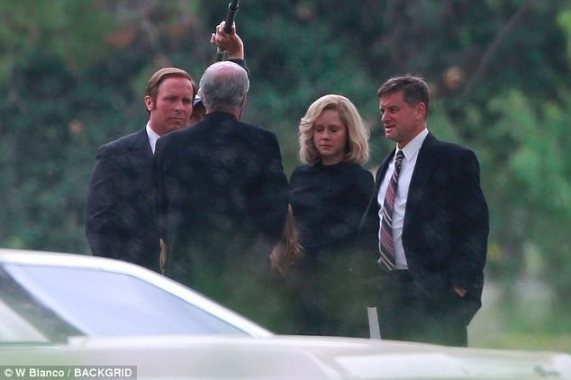 Adam McKay proved his talent as a serious director with ‘The Big Short’, and his follow-up, chronicling the life of controversial figure Dick Cheney, might be too hard to resist. Look for it to be especially strong with the acting categories for Christian Bale and Amy Adams, but a Best Picture nom is not out of the question.

Just as Backseat, Beautiful Boy’s biggest chances are over at the acting categories, but expect at least a nomination for it here, especially given its heartbreaking true story that could certainly win voters over. 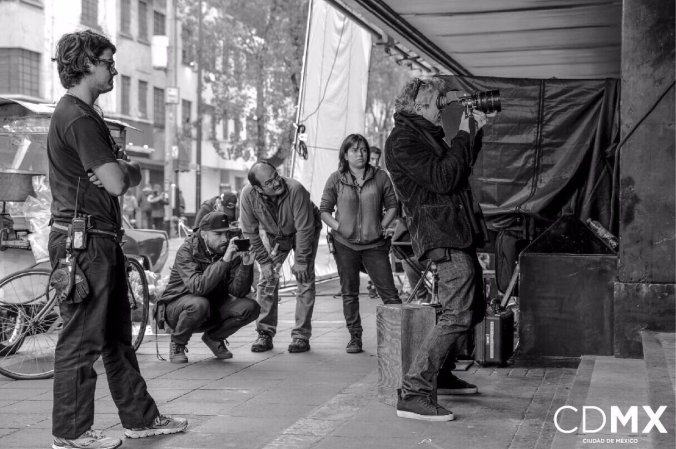 Alfonso Cuaron is back after ‘Gravity’ nearly nominated the 2013 Oscars. His new film, set in 1970s Mexico, is black and white and deals with interwoven stories about motherhood, middle-class struggles, and war, which makes it a shoe-in to be an awards darling.

Directed by La La Land’s Damien Chazelle, starring awards darling Ryan Gosling, and based on a true story seems like the perfect formula for an Oscar slam-dunk. However, it might prove to be too conventional in a year where different films have been standing out. Still, it could be too hard to resist.

If Beale Street Could Talk 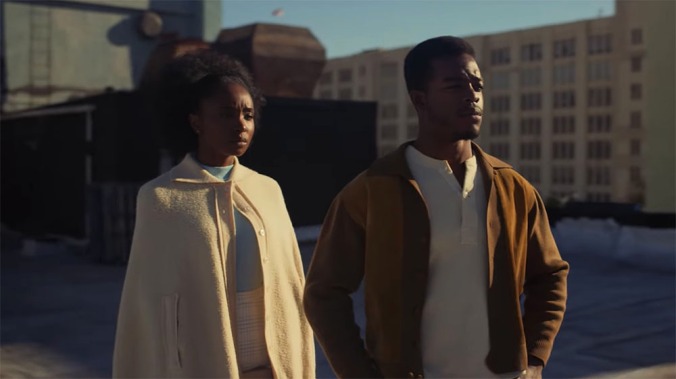 Barry Jenkins is back after Moonlight dominated two years ago against another Chazelle pic. Based on the acclaimed novel of the same name, and boasting a stellar cast, how can this fail? 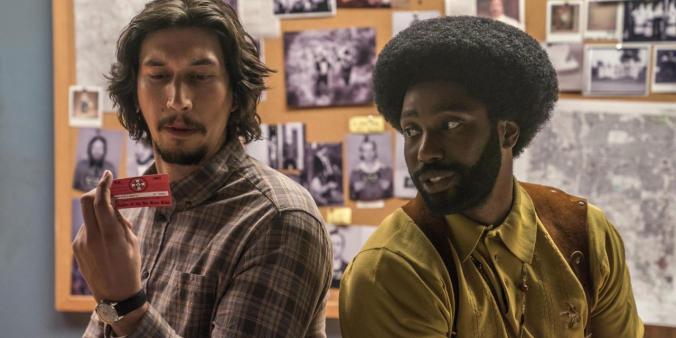 While it has been et with a lot of praise, its wide opening last weekend was underwhelming, which was enough last year to shut down Detroit, which was similarly strong before it had a bad opening this same weekend. It’s still not out of the race, but it would need quite a big campaign for it to stand out.

While Joel Edgerton’s second directorial effort looks very promising, it might be too small for it to be a contender for this category. Look for it to shine on the acting side.

Steve McQueen’s new film certainly looks very interesting, but it’s looking more and more as more of a commercial action film, albeit a good one, but not the kind up for awards. Maybe that can change once it releases.

Again, this could change once it comes out, but this film is also looking stronger for the acting than the actual film as a whole.

Predictions for other categories will soon be published. Stay tuned.